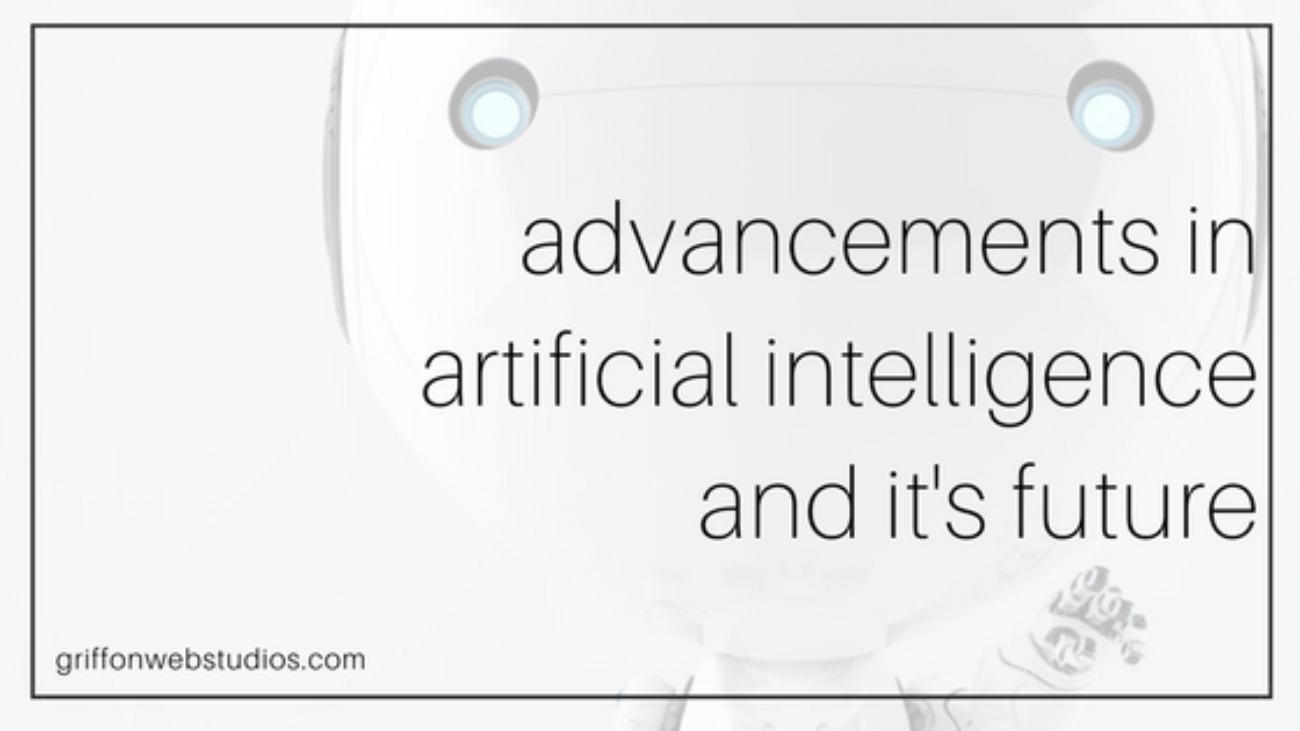 Technology is the backbone of everything we do or even say in our modern life. This has necessitated the advancement of technology even further. Artificial intelligence is the imitation of human intelligence in machines. It is the equipment of machines with the ability to assess their surroundings and react accordingly.

AI is the study as well as the design of systems that sense and understand their environment and act in ways that highly increase their chance of success.

By the end of 2018, more than 3 million workers globally will be supervised by a “robo-boss.” Robo-bosses will increasingly make decisions that previously could only have been made by human managers… 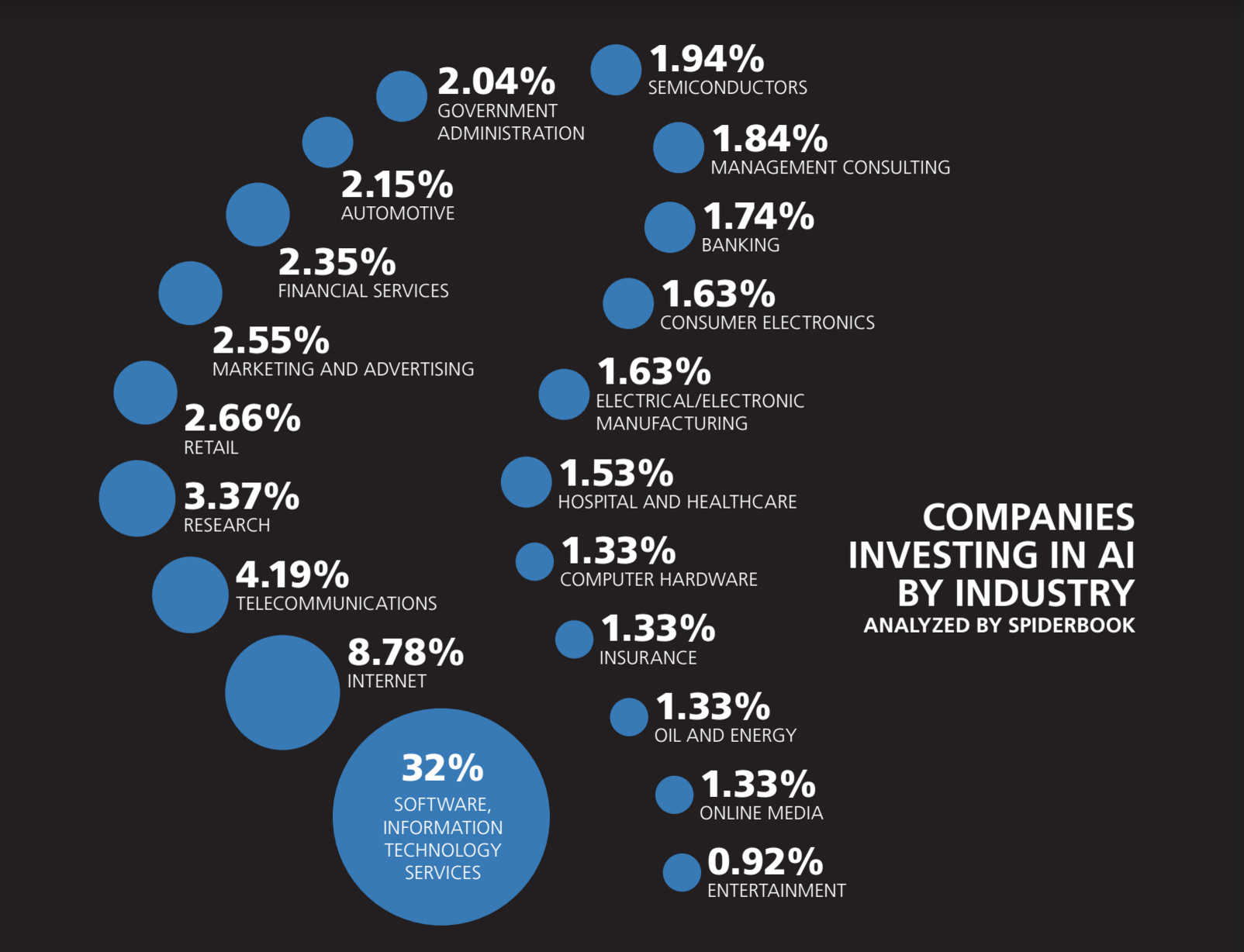 Artificial intelligence borrows from natural intelligence which is what living things have. Machines are made by humans and due to the advancement in technology, human beings are always looking for ways to outdo themselves. Since the majority of brilliant minds are always inventing new ways of making life easier, major steps have been taken towards technological advancement.

Artificial intelligence covers a huge chunk of the technological field. Every day, there are new ways of approaching AI that is created amongst researchers.

What is Fuzzy Logic? 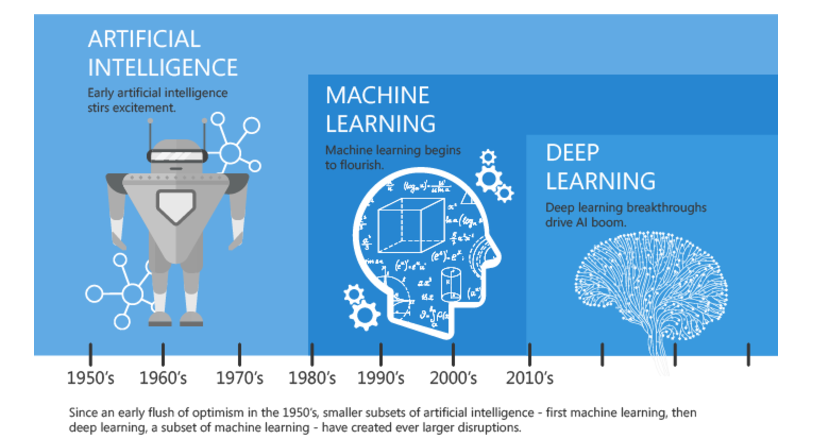 Currently, fuzzy logic is in the process of evolving even as human beings continue evolving. Machines are able to rationalize situations and come up with solutions promptly. The major advantage of this approach in machines is that they are not governed by their emotions and as such, they are able to make split-second decisions.

The advancement in this approach as a major approach to AI is that more machines are being manufactured and used instead of human beings to make crucial decisions. The machines are able to use a collection of attributes concerning the situation to get the most suitable solution.

The drawback to this approach is that the world is ever-changing and so are the factors to consider when mitigating a problem.

Fuzzy logic uses pre-existing conditions to give solutions. In the case where an alien factor is introduced at the last minute, the decision arrived at would most probably be a wrong one.

However, In the future fuzzy systems in machines will be able to make split-second decisions no matter when or how new factors are introduced to the system. Better ways of enhancing fuzzy systems are discovered daily and the future where your phone decides for you whether to pick a call or not is almost here. 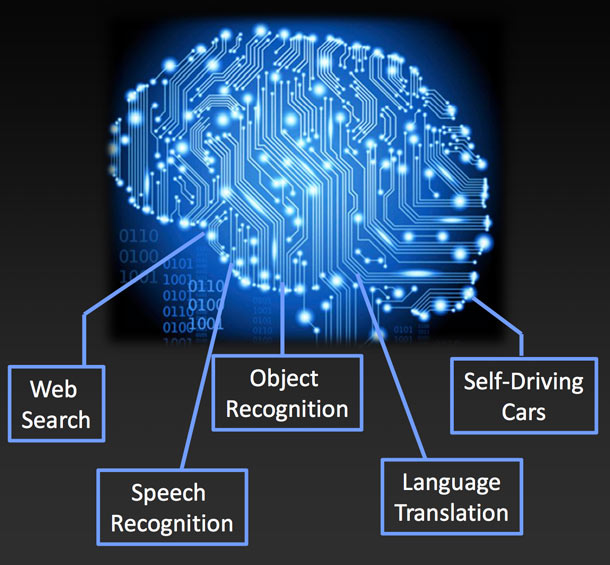 In the same way that human beings learn through repeated actions from time to time, the machines are taught in the same way. The machines are trained to identify similarities or patterns in all operations and they end up working as though a human was responsible for the thought process of the entire work. In the same way that human beings adapt to their surrounding as well as tolerate much of their surroundings, so do artificial neural networks. They are tolerant of the fault and they adjust accordingly to different situations.

Currently, machines that are reliant on neural networks for their operations are advancing in development. They think better than earlier machines and adapt easier. Machines nowadays stop operation in the case where only one component is not working, or they may choose to isolate the weak link and continue operating but at a lower capacity while sending a signal that one part is down. This emulates the way pain is in the mind. When we are in pain we may not move at all or we may slow down while doing normal activities while looking for ways to heal the broken parts.

In the future, our suitcases would be able to identify when we need to unpack and open them or they may ‘think’ we are on the move and follow us. In fact, such suitcases may already be in production. If this were the case, then in the future they may just go ahead and calculate how long you intend to stay away and recommend what to pack and where to put each item for maximum use of the available space. If this were to happen, human beings would be lazier than they are perceived to be right now.

Based on the evolution theory that living things evolved from simple organisms into more complex organisms, an idea was formed in the minds of brilliant scientists. Throughout the years, human beings have tried to establish the validity of the theory. Nevertheless, researchers and computer engineers decided to replicate the theory in machines to determine if it would hold.

There are four steps that summarize all Genetic Algorithm (GA) is all about:

This mechanism applies the mantra “survival of the fittest” in the machine world to get better and more sophisticated machines. In the past, if you needed to work on a machine you had to physically see it.

Currently, applications such as team viewer allow a person to remotely access a computer. Machines in the future may not need to have visible microprocessors in them. A wireless link may be developed such that a person may not need to physically see the machine to use it. An alternative would be to teach a machine to learn how to do things on its own based on the genetic algorithm in it.

It is an optimization technique that heavily relies on the behavior of different swarms. The setting is always a multi-dimensional search space. The algorithm uses repetition as well as speed and positions of the members of the swarm or in the case of machines, swarm particles. In machines, PSO is applied in the case where: 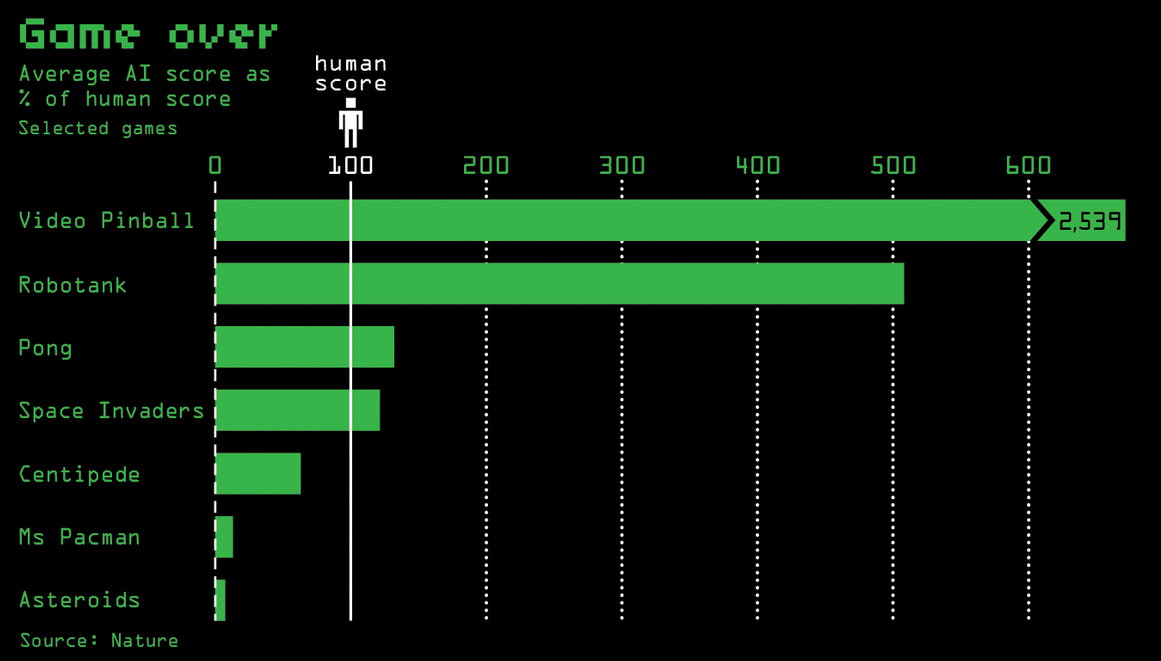 In the effort of getting the intelligent machines, this technique is used to establish the machine with the highest probability of success and the assumption made is that all the other machines will be able to get the work done just as well as the benchmark machine.

AI in its elemental form is a fun way of using machines. It is very impressive to know that human beings invent better systems every day. However, in spite of the many things AI has and is yet to bring, the human race should remain active because, at this rate, machines may just take over the world.